//Song of The Week: Sunset Boulevard/Glee - As If We Never Said Goodbye 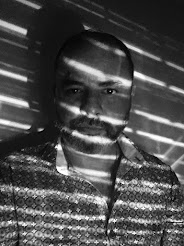 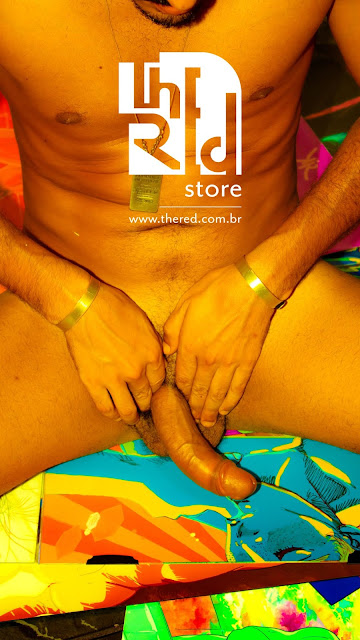